We take enormous pride in a number of events we have supported.

The International NATO Summit of Heads of State and Government was an extraordinary event. It took place on 8-9 July 2016 at the National Stadium (now: PGE Narodowy) in Warsaw. 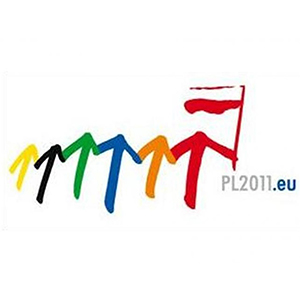 Polish Presidency of the Council of the European Union

The Polish Presidency of the Council of the European Union was an intensive but also fruitful time. We translated several thousand pages and interpreted for many days from and into 6 languages. The quality of our work was summarised in the recommendation letter from the Polish Ministry of Foreign Affairs: Throughout the whole cooperation period, Agence Gemra provided translation services of the highest possible quality. 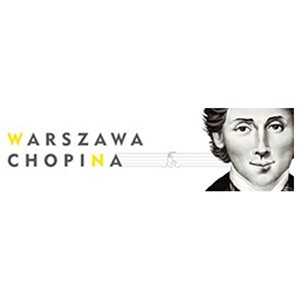 In 2016, we were tasked by the Warsaw Tourist Office to provide comprehensive services for the project titled “Chopin’s Warsaw,” the aim of which was promotion of places in Warsaw that are connected with the composer. As part of the project, we had to translate the website (chopin.warsawtour.pl), booklets, audio-guides and two mobile applications: “Selfie with Chopin” and “Chopin in Warsaw.” Our Agency provided written translation services for the whole project. We translated the texts into the following languages: English, French, German, Italian, Spanish, Russian, Chinese and Japanese. We also provided recordings made by native speakers of these languages.

In 2014, we provided our services during Woodstock Festival Poland (now: Pol’and’Rock Festival). During the festival, a meeting with Noble Prize laureate, Mr Mohammed Yunus, was organised. He was promoting the concept of microcredits for the inhabitants of so-called third world countries. Our Agency provided simultaneous interpreting of the presentation. This was done with the use of a completely innovative method called speech to text. During the guest’s presentation, real-time subtitles with translation into Polish appeared on the screen, so that all meeting participants could follow what was being said.

We believe that our greatest achievement is our ever-growing base of loyal clients. 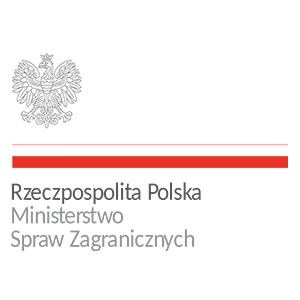 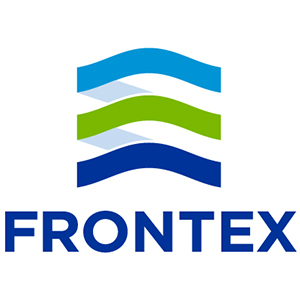 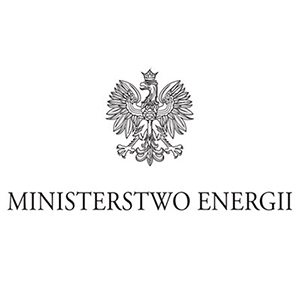 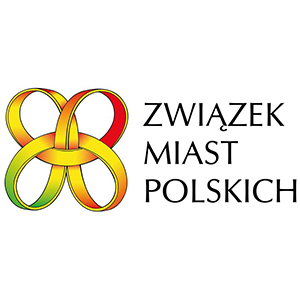 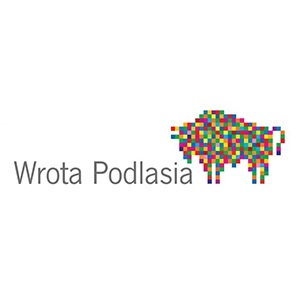 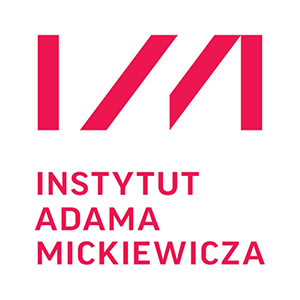 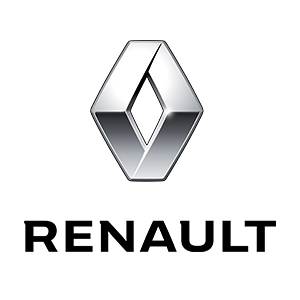 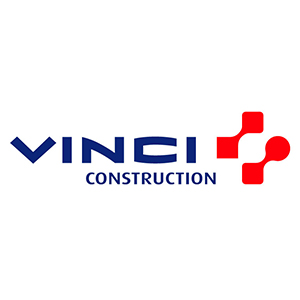 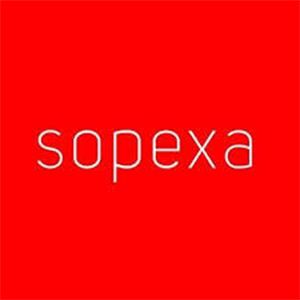 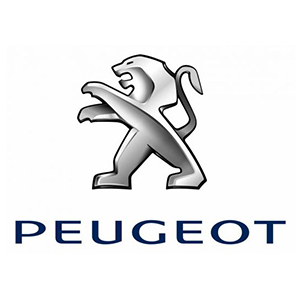 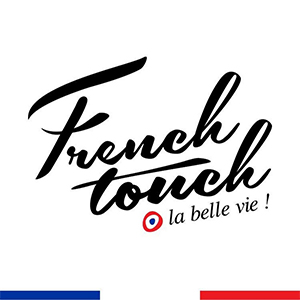 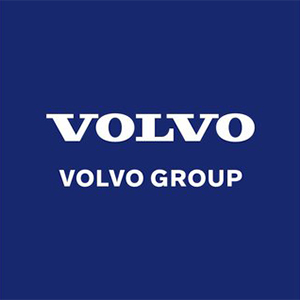 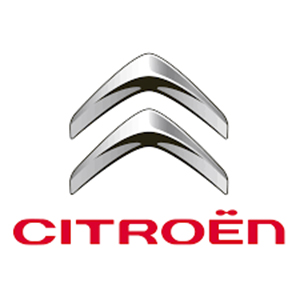 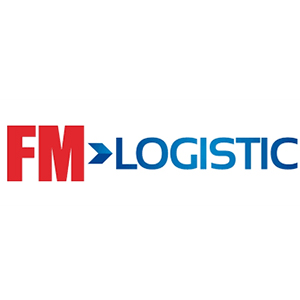